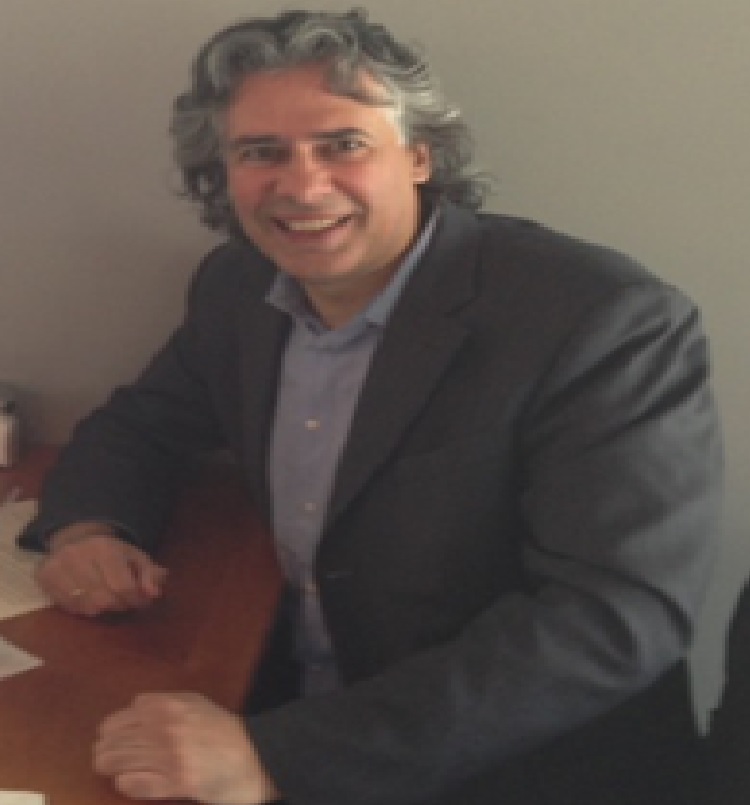 Nikos Soukos is the Scientific Founder and Chief Science Officer of PhotOral Inc., and Professor in the

Department of Physics and Biology at the College of Science, Northeastern University, Boston .

He holds a dental degree (DDS) from the University of Athens, a MSc in Experimental Oral Pathology

London (1992-1995) and in the Wellman Laboratories of Photomedicine, Massachusetts General

In June 2002, he joined The Harvard affiliated Forsyth Institute, where he founded and directed the

research worldwide – until February 2015 rising to the position of Senior Research Investigator.

of the United States.