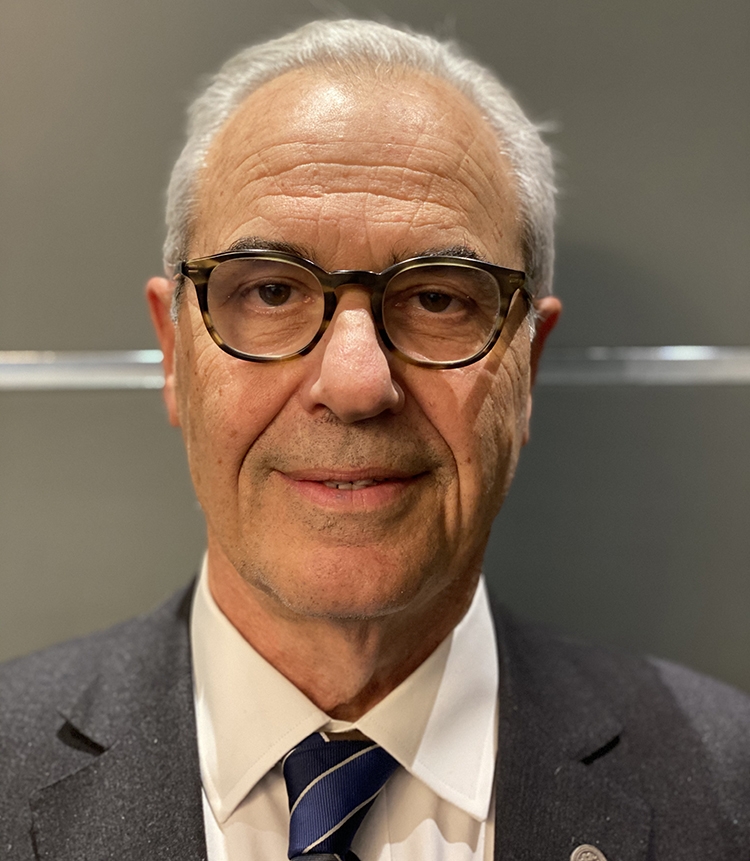 He is member of the European Association for Craniomaxillofacial Surgery, Councilor for Greece (2010-2016), member of the Editorial Board and reviewer of its official Journal. He has organized several OMFS Congresses and Seminars in Greece and abroad and has been honorary guest speaker in 14 European countries and Saudi Arabia. His PhD Dissertation was about «Anaerobic bacteria in jaw cysts» (1985). He is the writer of a clinical research study entitled «The contribution of small plates in Surgery of Facial bones» (2000) and two chapters (Maxillofacial Traumatology and OMFS for Children) at the Textbook «Current OMF Surgery» (2010). His 50 publications in peer reviewed Journals as shown at the Pubmed have been cited 800 times (till 15.01.2020). His main fields of interest are maxillofacial traumatology and oncology, maxillofacial surgery for children, orthognathic surgery, clefts, distraction osteogenesis, jaw reconstruction and implantology and oral surgery.